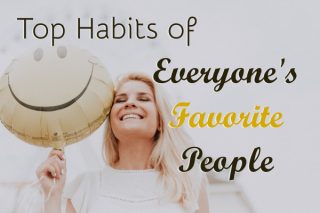 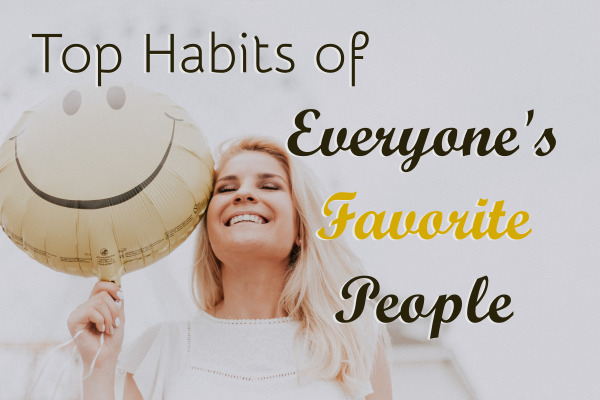 We all want to be well liked. Some people want it to be more successful or popular, others want it because it feels good, and still others are people pleasers (be careful, there!). It’s not vain or self-serving to want to be liked, because it does serve us well. As business leader Kristin Kaufman wrote in a Fortune Magazine blog:

“[L]ife is a series of popularity contests. The choices other people make about us often determine our success. And decades of research prove that people choose who they like. They vote for them, they buy from them, they marry them, and they spend precious time with them.”

Likability is smart. But likability is tricky because it is largely set within the first ten seconds of meeting someone. To want to form a relationship with someone, we must first like that person. So it should come as great news that becoming well liked is entirely within our control. Like any behavior, likability is a flexible skill that can be improved with intent, effort, and practice.

What does it look like to master the art of likability? We can all think of that one person everyone wants to get to know better—people who are like magnets. My financial planner is one of these people. When I first met him, I was actually a bit intimidated. He stands tall and perfectly fit, is well spoken, highly intelligent, and the list goes on. Anything he does, he does well and sincerely. How does he, and others like him, do it? When we break it down, they have worked on and gotten really good at many, if not all, of the following habits of well-liked people.

At work or a place they attend regularly, they smile at everyone nearby. They greet those within six feet of them with a warm “Hello” or “Good morning!” They use people’s names to acknowledge them, as in, “Good afternoon, Jack!”

These are the people who send cards, texts, or phone messages to acknowledge birthdays, children’s birthdays, wedding anniversaries, promotions, the anniversary of a loved one’s death—anything significant. When they learn key dates (or any key details about others), they take note, even when that means literally notating dates in a calendar. They are prepared to follow up next time they talk to these people. They do this because well-liked people choose to make what’s important to others important to them.

They look for and rescue the new person, the person standing alone in the corner, and the person trying to look like they’re busy on their cell phone. They introduce themselves, start a conversation, introduce the person to others, and invite them into a conversation they’re already having. My husband says I cannot completely enjoy my own parties because I am busy making sure everyone is OK and included. I have been the person who is excluded, and it doesn’t feel good. If I can make a difference in someone having a good time versus leaving feeling alone, then that is my greatest joy!

They give their complete attention during conversations

For well-liked people, their conversation partner may as well be the only person who exists at that moment. If their cell phone rings or they receive a text alert, they simply say “Excuse that!” and continue the conversation. This is a game changer in this day and age!

Well-liked people know the world doesn’t revolve around them. When they make phone calls, they understand they are interrupting other people’s schedules, even if the call is a welcomed interruption. If the other person is busy, they make a plan to circle back at a set time.

They get back to people at or before the time promised

Bottom line: well-liked people do what they say they will do. They respond when they say they will. They RSVP to every invitation, whether it’s yes or no. They never assume others can read their minds. Nothing is more impressive than the person who says “I will send you the contact information for my doctor” and then does it the next day. I have a friend I see one time a month at a Menu Madness group. When she found out I am gluten free, she offered to loan me a cookbook she knew I would love. She even went to the next level and offered to bring it to my home and leave it on my doorstep! Her likability is off the charts with me—genuinely so gracious.

They excuse themselves from gossip

Well-liked people won’t sing a different tune behind your back. They also stick up for those who aren’t present and are being mischaracterized.

Well-liked people will apologize first, even if they aren’t in the wrong.

People recognize the strength of character it takes to apologize. Well-liked people apologize not necessarily because they were wrong, but because they know they played a part in escalating an issue into an argument. They understand that in relationships, victory doesn’t belong to the person who wins the battle; it belongs to the person who restores the peace.

How to Build Habits of Well-Liked People, In Conclusion

With these tips, effort, and practice, anyone can work on becoming that likable person everyone gravitates toward. And when we become our best selves, we become what we were born to be, something no one else can be: the best version of ourselves!

If you had to judge the professionalism of the person who wrote this email, how... Read More

Your business card and the etiquette of the exchange are key components to making a... Read More

Days are getting longer and the weather is getting warmer – Spring is upon us!... Read More

It’s true. Everybody is doing it. At least, successful people are doing it. “It” is... Read More

“Do You Really Want to Know How You Look?” A Personal Account of Dressing to... Read More 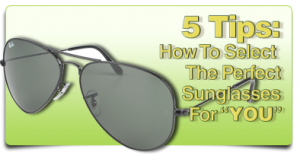 Sunglasses are considered a necessity by some – and a fashion statement by others. Sunglasses... Read More